To Taste The Best prickly pears All Year Round

Fire red color, velvety texture and intense taste will be the first to conquer you. But going deeper, you will find that it is not a simple juice consisting of water and a small percentage of concentrate; The product that we offer contains 75% of real juice and pulp of prickly pear! And be careful, it is not just any fruit, but P.D.O. prickly pear of Etna intended directly for the production of nectar.
Both in the Bio version and in the conventional one, ours is a pure product of natural origin, without the addition of artificial additives and dyes, with only fruit sugars.


Why should you choose a prickly pear product?

Prickly Pear is rich in numerous beneficial properties. It stands out for its exceptional content of nutrients: it is rich in vitamins A, group B and C, and minerals such as iron, potassium, magnesium, calcium and phosphorus. It is known for its antioxidant properties, and its skin, as well as the cutting, is a cure-all for intestinal burning thanks to the anti-inflammatory properties contained in the mucilage inside. 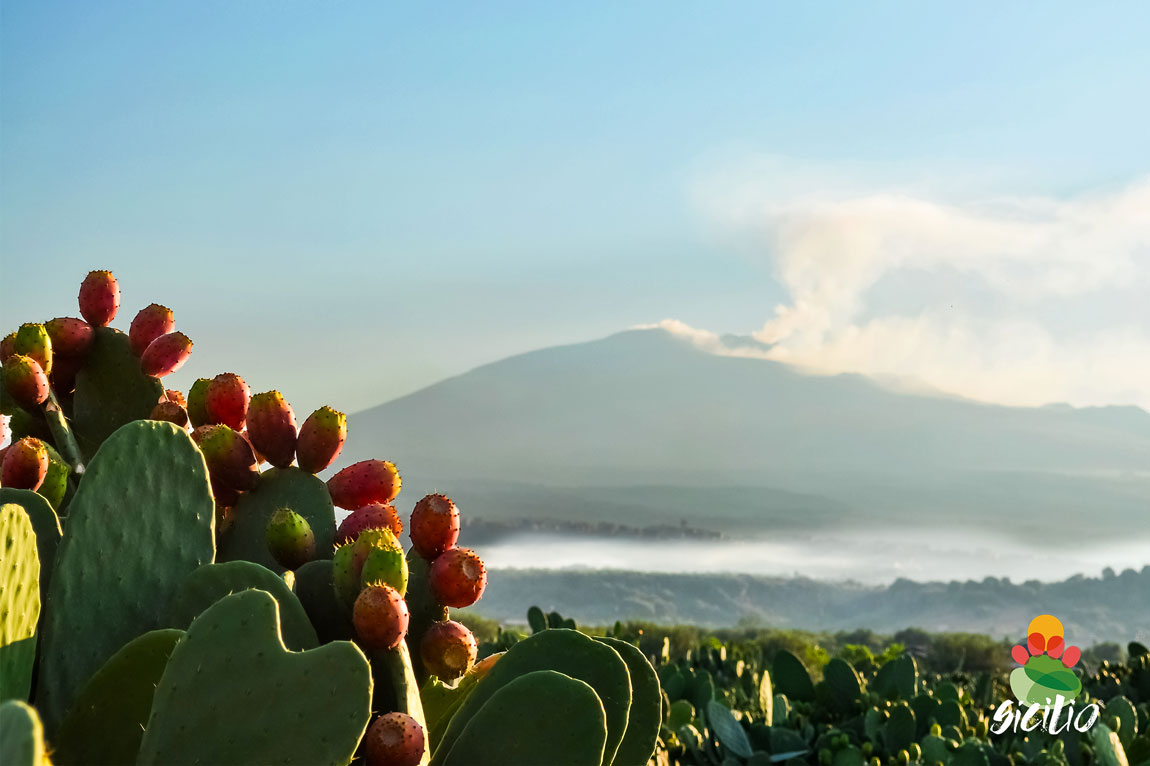 The nectar is produced entirely in Sicily, from the cultivation of fruits, to processing and bottling. The prickly pear used to make the nectar, are P.D.O. Prickly Pears from Etna, an excellence among Sicilian products, which also i a guarantee of superior organoleptic quality, donated by the fertile volcanic soil. Moreover, their cultivation is highly sustainable: it requires scarce water resources, adapts to arid and sandy soils making them fertile, and even manages to grow on volcanic rocks. 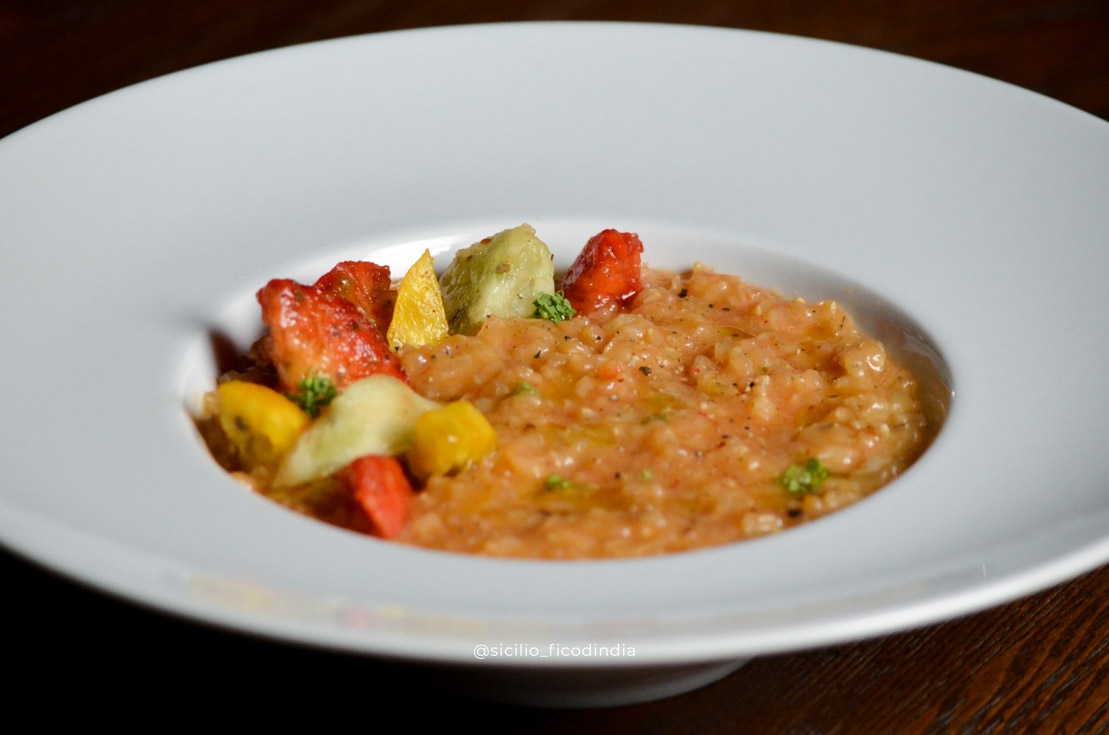 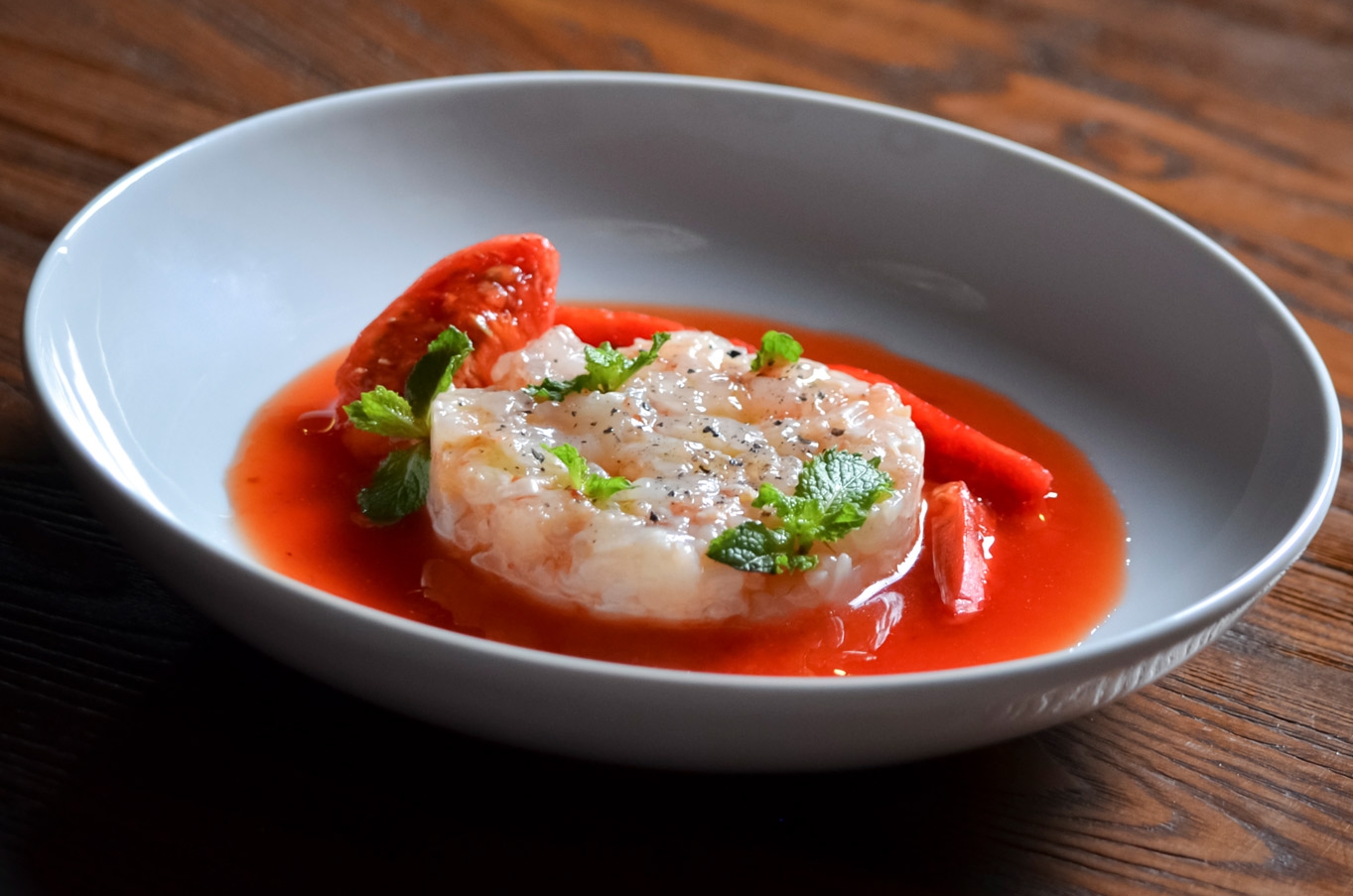 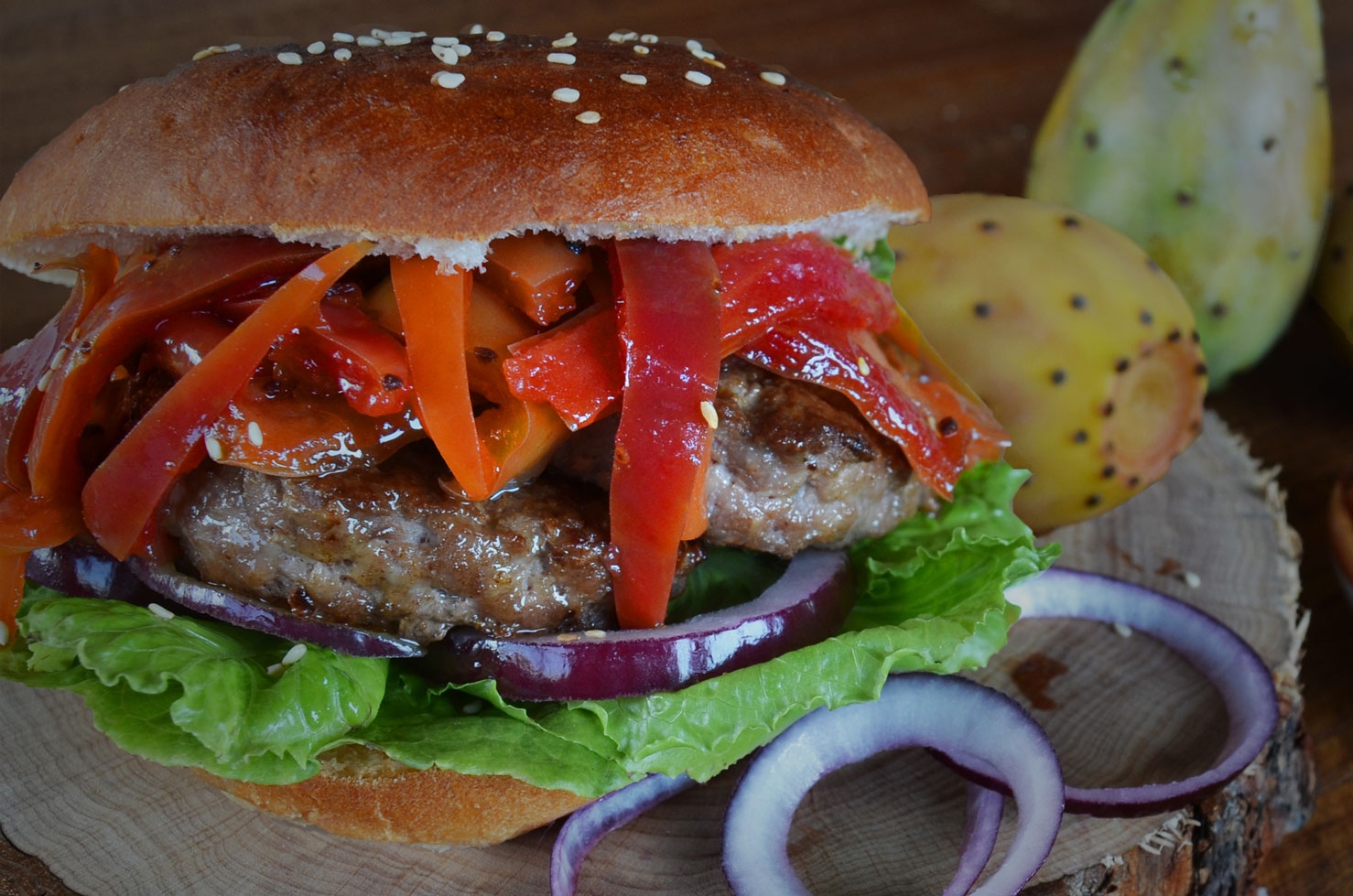